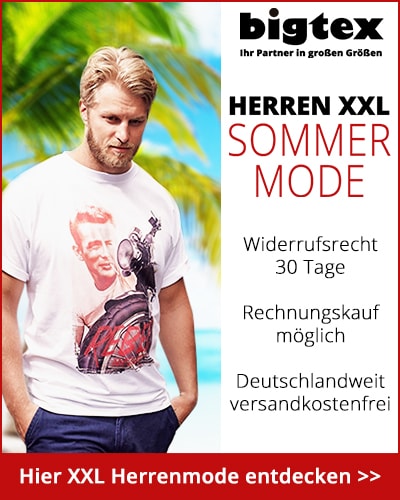 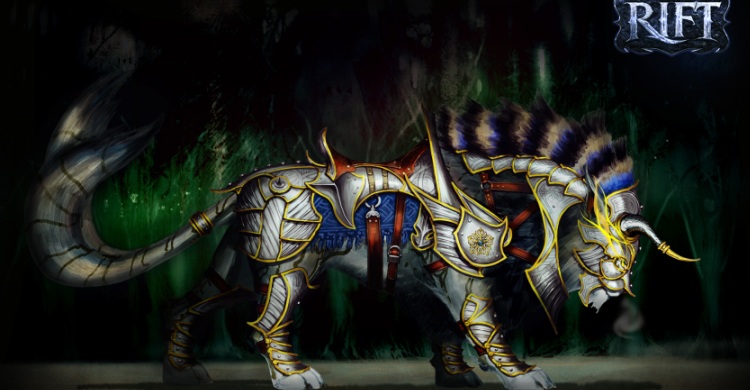 Planes of Telara is a fantasy themed MMORPG game that has made the transfer to include a free to play MMO model. Rift is published and developed by Trion Worlds and is currently one of the most popular MMORPG games on the market. Players must choose to align with a particular side to help them achieve victory and save the world of Telara. The two sides are the Guardians and the Defiants and, although they have a common goal, they are divided by ideology. Each faction has access to 3 playable races, all of which have totally unique appearances and character creation options. Each race has 4 class choices. The amazing thing is that Rift classes have great flexibility. For example, while in most rpg games, rogues can only dps, in Rift, rogues can fill the role of a melee or ranged dps, tank and support. The other 3 classes, warrior, mage and cleric, are also versatile and have multiple roles. This extensive class system is one of the primary reasons that Rift has remained so popular since its original release in 2011.

End game content is a large focus in Rift, as such the game includes an array of exciting features to keep even the most hardcore PvP and PvE players entertained. The most common of the PvP features is the Warfront system. Players can fight against opposing teams of up to 15 different players. Each Warfront has a specific set of objectives that must be met before a team can claim victory. These objectives vary greatly, from basic death count to the collection and holding of a rare artifact or flag. The PvP system also offers a large selection of available rewards, from basic experience points to advanced items and rare weapons. Rift online rpg features a great deal of end game PvE challenges for hardcore raiders and also for casual players. Rift features an extensive crafting system in the form of Tradeskills. Players can master up to 3 unique Tradeskills per character, creating a diverse and player created economy. Each craft has different benefits and thus requires different resources and gathering skills. Intelligent players will be able to mix and match their Tradeskills across a multitude of characters, making them self sufficient in terms of creating armor, weapons and consumables.

Rift has just launched a new version, Rift Lite. This allows players to experience the game and progress through to level 20 without having to subscribe or purchase the game. Those wanting to go further will need to purchase the boxed edition or a time card. Rift mmo world will triple its size, players will be able to fight open world colossi bosses, enjoy player housing and many more exciting features with the new Rift expansion, the Storm Legion. 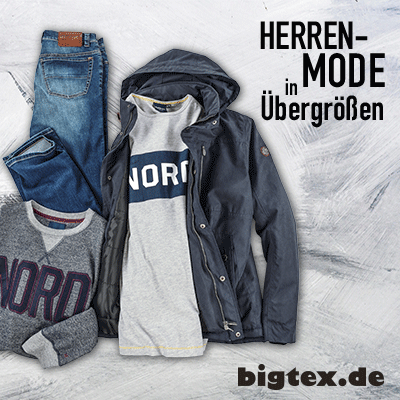