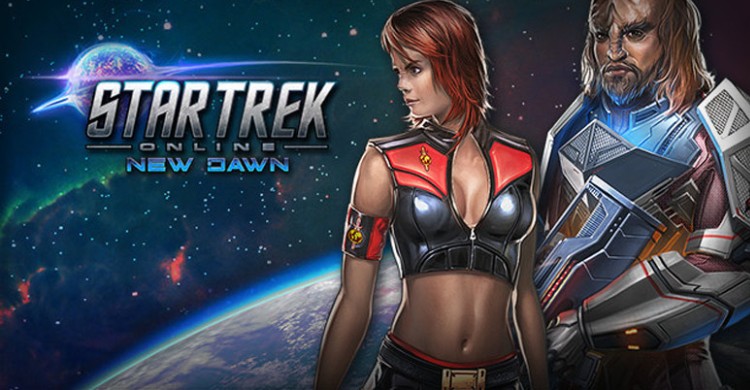 Star Trek Online features a highly innovative mission mechanic that offers players missions for both space and ground-based combat scenarios. Ground combat works in a similar way to other MMORPG games but you’re crew is alongside you, each having their own stats, progression paths and abilities. You can have up to four crew members with you at any one time, and each follows a typical MMORPG archetype, offering unique squad-based mechanics usually seen in FPS titles. The ground missions will send you and your crew to a variety of exotic locations, from unexplored planets on the edge of the galaxy, to the interior of a deadly Klingon starship.

The space based missions are just as exciting, offering players intense ship vs ship combat in a 3D environment. You control ever aspect of your ship in combat, from utilizing famous Federation maneuvers to launching iconic weapons such as the torpedo’s and phasers.

Star Trek Online also boasts some highly creative customization options, found in many of Cryptics online games. You are able to edit various aspects of your ship, from the color of the hull to individual parts and technology upgrades. The customization isn’t just limited to your ship either, players are even able to create their very own species to join the historic lore surrounding the Star Trek franchise. 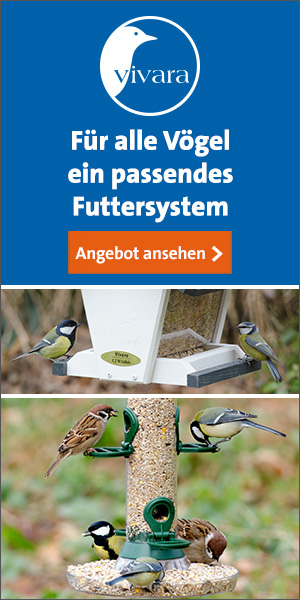